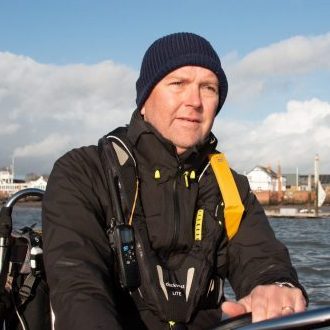 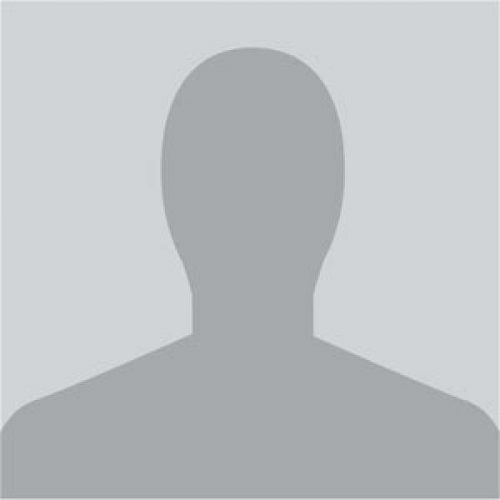 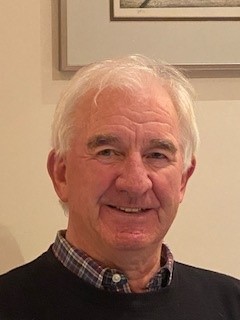 Currently overseeing the Premises And Moorings Committee ensuring the buildings, grounds, moorings and launches remain in top order for our members. I have sailed several different classes over the years both inshore and offshore and currently race a Squib. Previously involved with the running of the Corinthian Otters encouraging our younger members onto the water to enjoy the sport we all love.

I started sailing at 7 years old in Leigh on Sea in Essex OD’s with my father and uncle.

After many years of sailing and racing dinghies and in the East Coast offshore series I joined the Dragon fleet at the RCYC in 1994. Served on various committees since 2000 and had the honour to be Commodore 2004 to 2007. I’m now part of the RCOD fleet.