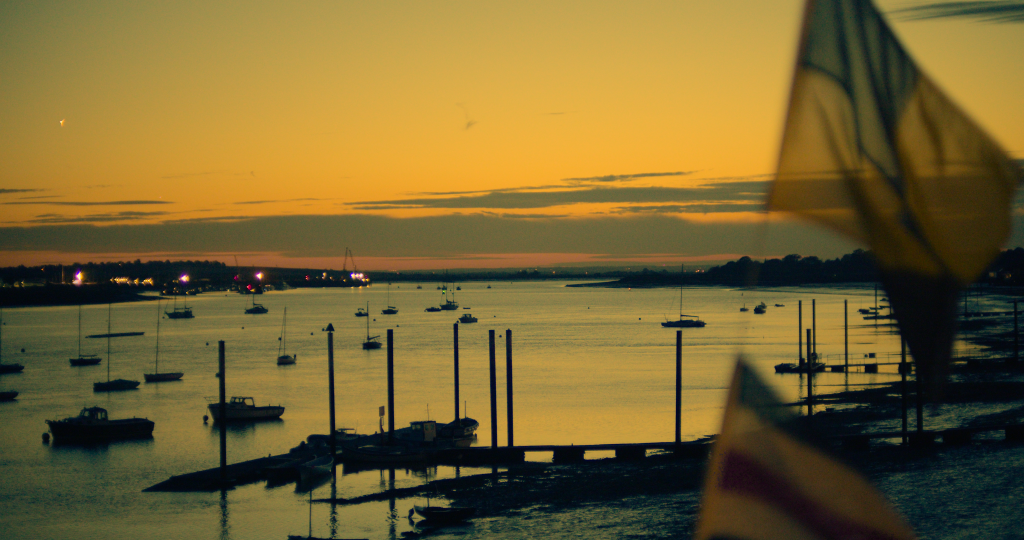 On Sunday the RCYC hosted representatives from a number of clubs and organisations on the rivers Crouch and Roach, to discuss the recent statement issued by the Crouch Harbour Authority regarding the removal of the early payment discount.

The club was represented by a number of members in those discussions, which primarily revolved around the underlying issues regarding the costs of the CHA and a lack of accountability and transparency on several issues, not least the asserted reasons why the discount was introduced and the manner in which it was withdrawn.

The net effect is that CAYF will be making a formal complaint to the CHA about these matters, to which they will have to respond, after which the longer term objective will be to ensure the CHA work with river users (commercial and recreational) to ensure a transparent and open discussion around the role, obligations, finances, and governance of the CHA.  This isn’t going to happen overnight, but I wanted members to be aware that we’re working with CAYF to push this forward on your behalf.

Will it result in a reinstatement of the early payment discount ?  In reality no.  I don’t see it as the role of the club to direct the membership on how they should deal with their payment of the CHA dues for 2022, but suffice to say I personally won’t be paying for either of my boats until they’re about to hit the water.